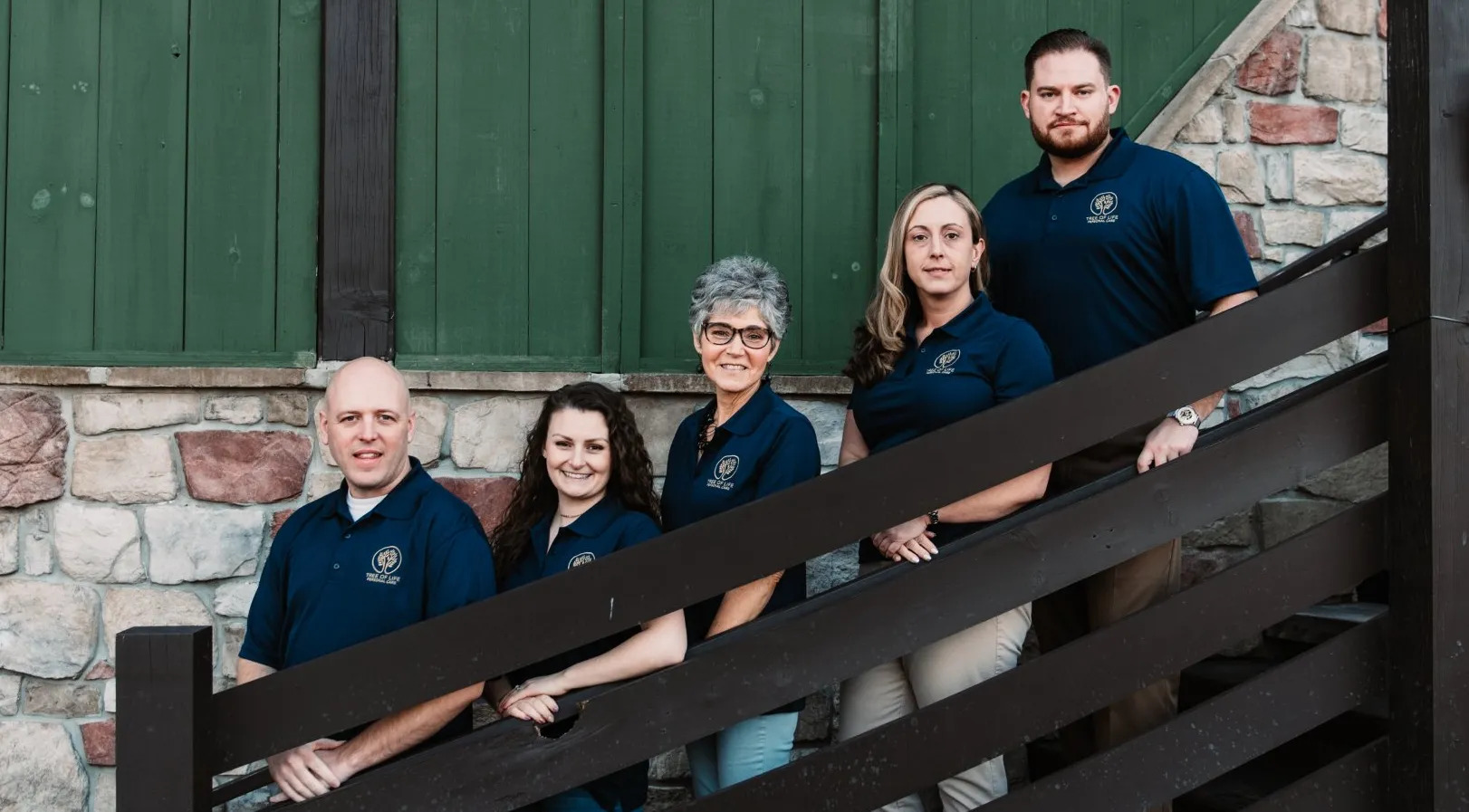 Our Mission is to serve and encourage those around us who need care, senior or otherwise. We will aid our residents in living gracefully by providing Christ-like care and compassion.

Our Vision is that Tree of Life Personal Care Home would be a place of joy and contentment for our residents, team, and families. We would like to work with local leaders, churches, communities, and businesses to grow in our mission. 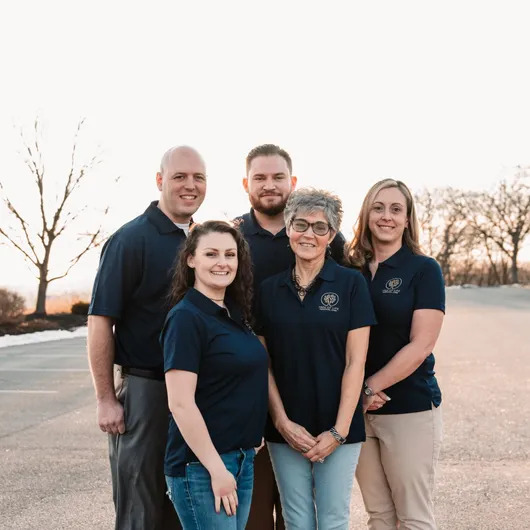 The brick structure at 236 North Railroad Street in Hanover was constructed in 1906. Even though it has changed ownership throughout the years, it has always been an establishment that provided shelter accommodations. Originally, it was constructed for Clayton Graves who owned and operated The Colonial Hotel in 1906. George and Elma Baublitz purchased it in the 1920s and continued operations at the hostelry until Earl Swartzbaugh gained ownership of the 40 room, 4 story building in April of 1939. Hotel operations continued until 1987, when the Huffnagle brothers transformed it into a Personal Care Home. It transferred ownership to Bob Wonder, but continued as PA Personal Care Home throughout the most recent decades and was purchased by the current owner in April 2021. It is presently undergoing extensive renovations to evolve into the warm, updated environment of Tree of Life Personal Care Home. 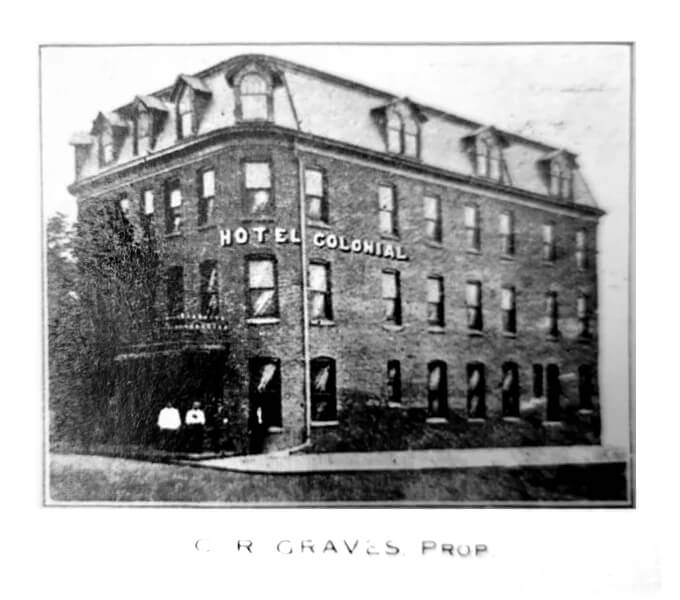 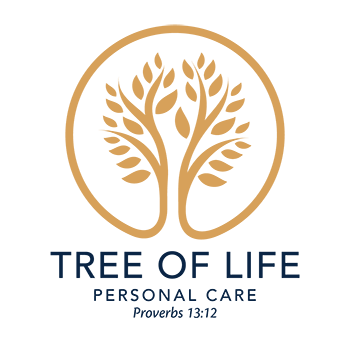 Hope deferred makes the heart sick,
but a longing fulfilled is a tree of life!